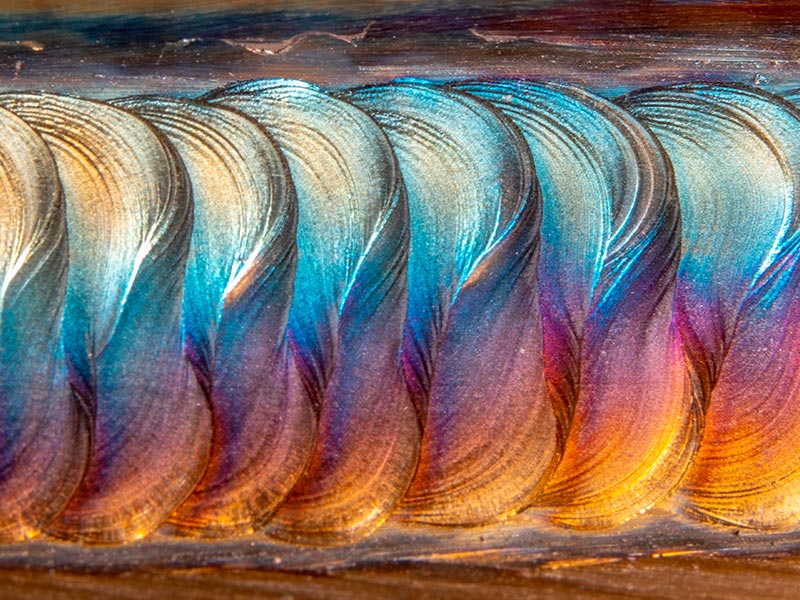 What are the applications of Ceramic Matrix Composite (CMCs) materials?

Ceramix Matrix Composites may not seem everyone’s cup of tea. However, their applications (current and potential) are making a substantial difference in our daily life. Let’s explore them!

If you’re not a materials engineer, you might not have heard of Ceramic Matrix Composites (CMCs) even once in your life. However, you might have missed on something that is likely to shape the future of clean energy and manufacturing. Why? Because Ceramic Matrix Composites are creating opportunities for heavy industries to rethink the way they work and for them to switch to clean energy as main power source.

In brief, CMCs  are made of ceramic fibers embedded in a ceramic matrix structure. While ceramic is known for its brittleness, adding entrenched fibers to reinforce its structure instantly improves its strengths and wear. CMCs are known for withstanding very high temperatures and corrosion, as well as for being very light and having a high chemical stability, which means they do not react to other chemical substances and materials. For this reasons, CMCs are perfect for applications that have demanding mechanical and thermal requirements.

At the moment, CMCs are recognized as one of the most promising solutions for use in strategic industrial sectors, such as aerospace, energy and automotive. These include the focus of the CEM-WAVE project, which is focusing on oxide or non-oxide ceramic materials for both the fibres and the matrix. However, CMCs have showed increasing potential for their employment in biomedical and electronic devices.

The application of CMCs in aerospace, for example, it’s still quite new. Rumours of them being investigated as a substitute to nickel alloy for jet engines started not earlier than a decade ago. Although their cost was, at the time, considerably higher, CMCs offered a one-third to twice ration between weight and strength, with 100-200 Celsius degrees improvement in high-temperature resistance. Their use in the “hot zone” of planes appeared to be particularly interesting because, unlike metals, CMCs don’t need to be air cooled, spearing the airflow for use in engine propulsion and efficiency optimization.

CMCs being able to endure extreme temperatures means that jet engines can be pushed to hotter points, at which they discharge fewer emissions from greenhouse gasses such as CO2 and NOx. If used in the mixer, the part of the aircraft engine mixing the core hot air with colder one coming from the cooler, they also help decreasing fuel consumption up to 8% and lowering engine vibration and noise.

In fact, as a result of over twenty-five years of investments and studies by the US Department of Energy, the first widely deployed CMC-containing product became an aircraft engine called Leap, in 2016. Starting the year after, this engine was mounted on various plane models, including the infamous Boing 737 Max, which has recently been cleared to fly again.

In industrial applications, employing CMCs for power turbine helps reducing both pollution and electricity consumption. Other applications are in high-pressure heat exchangers, carburizing furnaces and, like in the CEM-WAVE project, radiant burners.

Have you ever thought that CMCs materials might be what your car is made of? Yes, you might not be owning a Porsche 911 GT2 or a Mercedes CL 55 AMG F1 Limited Edition, but those car made history as the first mounting CMCs brake discs twenty years ago. Those state-of-the-art brake discs weight 60% less compared to conventional steel discs, and were sensibly better resistant to heat. Since then, manufacturing for this type of brake has substantially increased, although – due to high production costs – they remain mostly used in racing cars.

Considering that the automotive panorama is changing and the demand for electric vehicles is raising, the high strength-to-weight ratio of CMCs is increasing of relevance in this domain, too. Charging stations, as we know, are not as widespread as fuel stations, yet. Reducing vehicle weight of electric vehicles is crucial to ensuring longer driving times before the need for a recharge. However, potential applications of CMCs in electric vehicles go way beyond the weight, if one considers the high thermal requirements they can meet and their ability to adapt to complex shapes.

Electrical vehicles need to be lightweight, in order reduce consumption and increase the time between one charge and the next one

Did you know that one of your father’s tooth crowns might be made of a CMC? As mentioned, CMCs have great potential for application in the medical field. For example, CMCs of alumina and zirconia, are applied in biomedical applications such as ball heads for orthopaedical devices, finger joints, hip protheses, just to quote some, and dental restorative materials, such as crowns and fixed partial dentures.

These are only some of the great application possibilities offered by CMCs. Surely, more options could be explored if only production costs could be contained. Given that CMCs are a top-quality material in renewable energy-based manufacturing, which can generate extreme production conditions such as very fluctuating energy flows, investing resources and research in new production technologies is a top priority for the European Union. The CEM-WAVE project, exploring microwave-assisted chemical vapour infiltration, is an example of the efforts made in this sense.

We are professional and reliable provider since we offer customers the most powerful and beautiful themes. Besides, we always catch the latest technology and adapt to follow world’s new trends to deliver the best themes to the market.